A window into the past of Powell and Liberty Township

Marge Bennett 90th Birthday Interview
10-2016
The October 10, 2016 PLHS program was an interview of Marge Bennett by her daughter Sherry Carmichael. The interview was in anticipation of Marge's 90th birthday. Marge, a life-long resident of Powell, describes her experiences growing up and living in Powell. The audio is not of the highest quality but the substance of the interview is still of interest. 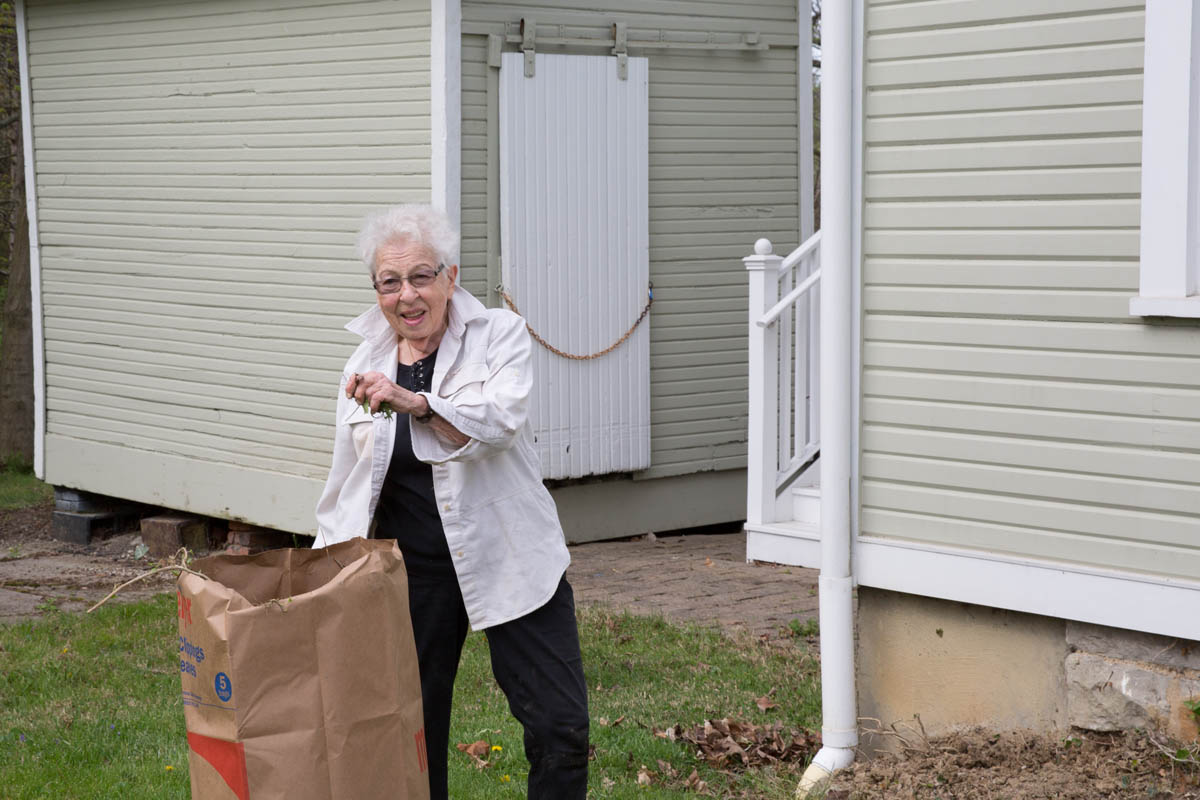